Voter on Tuesday sent a resounding message rejecting both President Trump and his policies, and prioritizing their issues for Congress and statehouses.

According to exit polls, 41% of voters said health care was the top issue in their decision, ranking ahead of immigration (23%) and the economy (21%) to gun policy (11%). Further, 69% of voters said the healthcare system needed major changes. 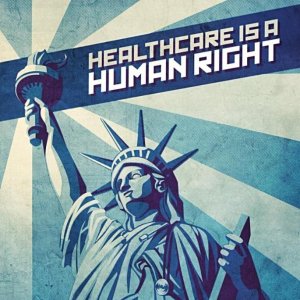 Historically, the prevailing pattern has been that if the economy is good, then the President and his party keep their jobs.

Despite positive economic numbers and job growth on the surface, however, a deeper dive shows that individual wages have not increased and the GOP tax cuts have done little to improve the financial situation of middle class Americans.

More significantly, what Trump and the Republicans failed to realize is that healthcare is an economic issue.

The GOP paid the price for its rebuke and repeal of Obama's Affordable Care Act without a replacement that reassured coverage of pre-existing conditions -- which would otherwise cost individual Americans thousands of dollars. 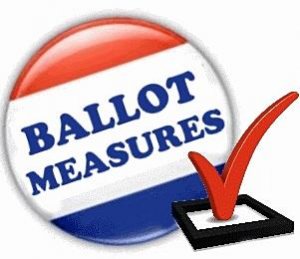 BALLOT INITIATIVES
Other issues voters approved in the states ranged from redistricting, criminal justice reform and civil rights, to minimum wage and marijuana.

Criminal Justice
In Louisiana, voters said juries in felony trials must be unanimous in their verdicts, overturning a Jim Crow-era law that allowed 10 of 12 jurors to decide cases.

Colorado residents voted to remove slavery as a form of punishment from the state Constitution.
Washington voters supported a measure that provides police officers with greater violence de-escalation and mental health crisis training.

Gun Control
Washington State approved one of the toughest gun safety laws in the nation with a measure that increases the age limit to buy an assault rifle from 18 to 21 and imposes a 10-day waiting period for purchases. 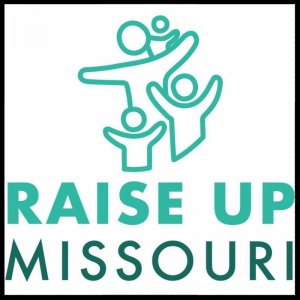 Voting Rights
Florida passed Amendment 4, restoring the right to vote to an estimated 1.4 million people with prior felony convictions, except those convicted of murder or a felony sexual offense. 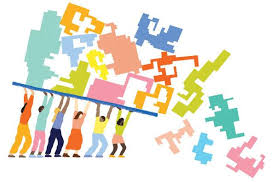 Redistricting
In Michigan, Missouri, and Colorado, voters passed ballot initiatives to end gerrymandering by setting up independent redistricting commissions or limiting the ability of a single party to unilaterally draw legislative district lines. Ohio passed a similar initiative in June.

Abortion
In Alabama and West Virginia, voters approved amendments to their state constitutions that eliminate provisions that protect the right to an abortion, and to prevent public funding of abortions. Oregon voters rejected a similar measure.