This week wraps up with a win for Republicans following the confirmation this morning of Neil Gorsuch as Associate Justice to the Supreme Court.

In a predominantly party-line vote, the US Senate confirmed Gorsuch 54-45 to the high court, filling the vacancy left by the late Atonin Scalia.

Democrats Joe Manchin (WV), Heidi Heitkamp (ND) and Joe Donnelly (IN), who represent more conservative "red" states which voted for Trump in the 2016 presidential, broke ranks to vote with Republicans. Senator Johnny Isakson (R-GA), who is recovering from back surgery, missed the vote.

The Supreme Court with Gorsuch

Gorsuch's nomination seemed destined for confirmation following the unprecedented implementation of the "nuclear option" -- a procedural change in Senate rules that shifted from 60 to 51 the number of votes necessary to end Democrat's filibuster (prolonged debate), thereby forcing a vote on the nomination.

Credit for the Republican's much-needed victory goes to Majority Leader Mitch McConnell (R-KY), who blocked the nomination of Merrick Garland, President Obama's nominee, until Republican's took control of the White House and the process for presenting their own nominee.

The appointment of Gorsuch all but guarantees a conservative vote and split ideological balance of the court for years to come.

The culmination to the contentious nomination battle temporarily distracted from the usual daily controversies of the Trump administration, which included a power shift in the White House this week with the demotion of senior advisor Steve Bannon. 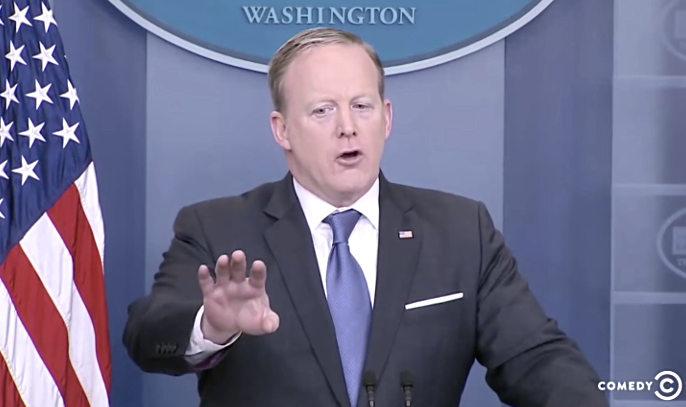 To send you into the weekend with a smile, The Daily Show's recent take on a Spicer news conference!

March 1, 2019 In December of 2015, Otto Warmbier, a 21-year old University of Virginia student from Cincinnati, Ohio, was traveling in China for a study abroad program when he decided to take a...