The Presidential election has hit the airwaves in full force - aided in no small part by SuperPACs and outside organizations.

The Clinton campaign ran its first general election TV ads in battleground states two months ago -- once she hit the magic 2,383 -- and has subsequently spent $61 million on television advertising nationwide.

Pro-Clinton outside groups have chipped in an additional $43 million worth of advertising, for a total of $104 million.

By contrast, Donald Trump's campaign has not directly spent a dime on general election advertising - although outside orgs have spent $12.4 million total on his behalf (including $6 million total from the NRA).

The largest three HRC buys have been in battleground states, and specific cities of Denver, Colorado, Orlando, Florida, and Raleigh, North Carolina.

A sampling of what is on the airwaves: 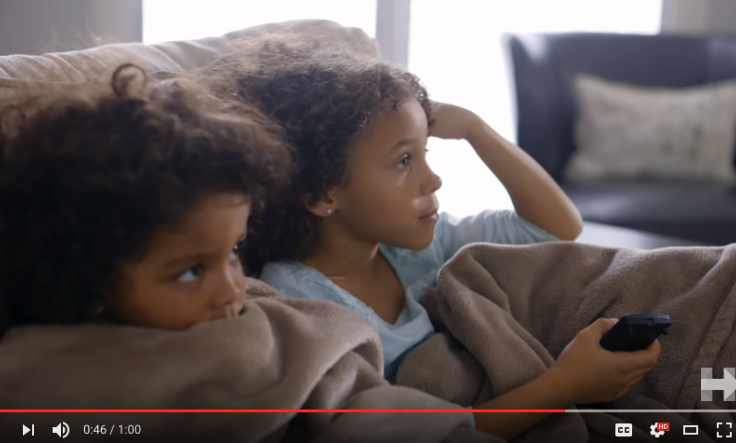 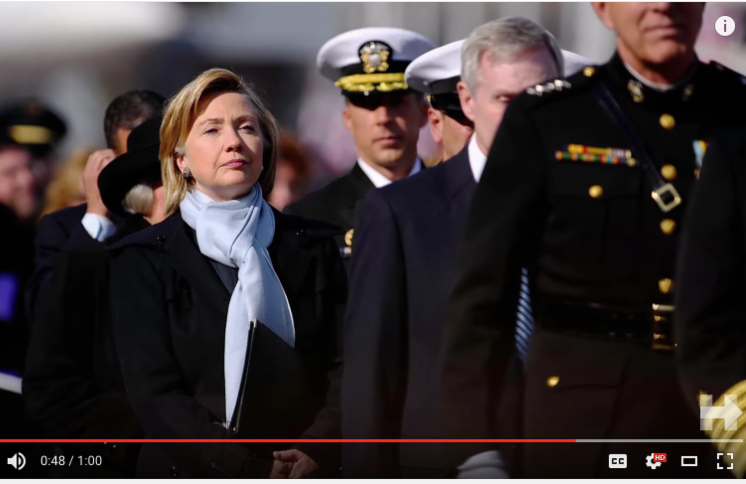 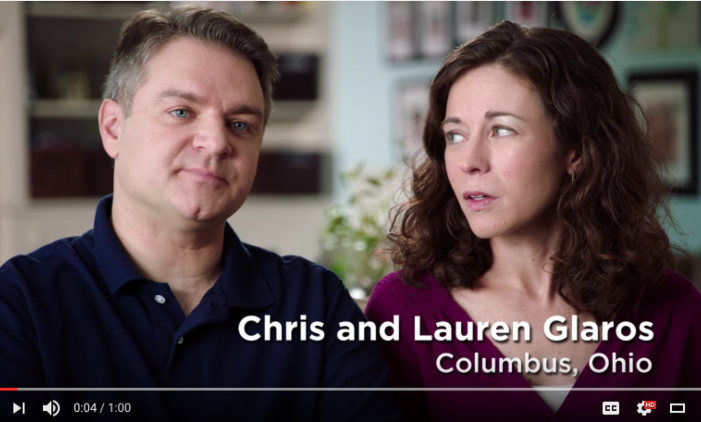 Stay tuned to DemList for daily updates on the election -- now just 83 days away!

June 11, 2019 Although the Iowa Caucus is still almost eight months way, 19 Democratic candidates flocked to the state last weekend to court the coveted support of the state’s voters. First...