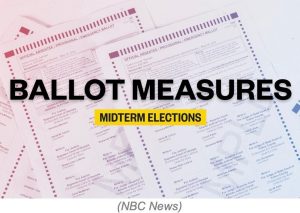 When Americans went to the polls November 8 they cast their votes not just for candidates, but for hundreds of state and local ballot measures across the country on issues ranging from abortion and marijuana to healthcare and minimum wage.

Historically, major wedge or publicly controversial initiatives are usually held in on-election (even) years when congressional and other electoral seats are up, and 2022 was no exception.

Progressive initiatives prevailed in the midterms, revealing voter preference for the fundamental individual and civil rights of the people, despite polarization between the parties and amongst the electorate.

While there are numerous types of measures, most are either referred by a legislature or commission, or initiated through signature petitions by citizens. 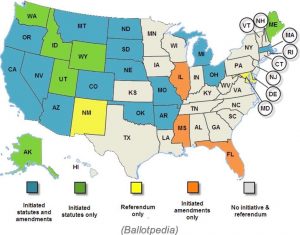 Ballot initiatives, those driven by citizens, are the most direct form of democracy. They also serve as an avenue for checking legislative powers as more lawmakers, in lieu of federal legislation, look to ballot measures to enact political change.

In 2022, 140 statewide ballot measures were certified for the ballot in 38 states.

Where We Won...and Lost
In the wake of the Supreme Court's decision overturning Roe v. Wade, 2022 featured the most abortion-related ballot measures on record.

On November 8, voters in California, Michigan, and Vermont enshrined the right to abortion in their state constitutions, and voters in Kentucky and Montana rejected attempts to make abortion illegal. 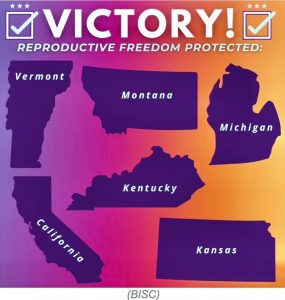 In other victories, Nebraska and Washington, DC voters raised minimum wages. Voters in Illinois codified collective bargaining rights for unions in their state’s constitution, while Tennessee voters did the opposite, embedding the anti-union “right to work” law in their constitution.

Both Colorado and Massachusetts approved measures involving taxing or transfer of wealth from the 1% to public education and services. In New York, voters passed a measure by 2/3 to issue $4.2 billion for climate change mitigation and renewable infrastructure. 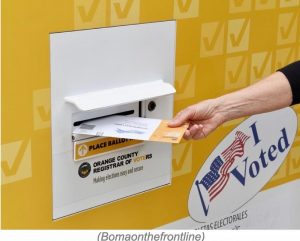 Nebraskans, however, overwhelmingly passed a new photo ID requirement for voters and Alabama passed a referendum mandating no changes to state voting rules within six months of an election.

On a more positive note, voters in Alabama, Oregon, Tennessee, and Vermont updated their states’ constitutions to remove slavery and indentured servitude as potential criminal punishment. Louisiana decided against repealing a similar measure.

Finally, in Oregon -- where one-third of adults own a gun -- voters passed expanded gun safety requirements to significantly tighten the state's gun laws.