The crisis at hand: Not only is the nation reeling under the impact and mismanagement of the COVID crisis, but the economic fallout threatens to become a runaway train. We need a powerful financial driver which will rebuild the real industrial and manufacturing economy, and the most proven answer is a massive infrastructure program. 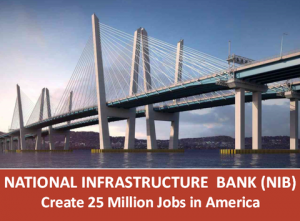 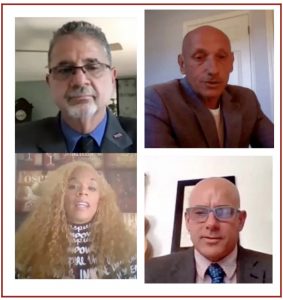 Rebuild Rural and Urban America: Learn how we can fix collapsing infrastructure and build new 21st century programs, including High Speed Rail, New Water Projects, and Universal Broadband, pay Davis-Bacon wages, and use American-made products -- at no cost to the taxpayer!

With this policy Democrats can win at every level, from the statehouse to the White House!