This is candidate recruitment season and, while the country may be under Republican control at the federal level, Democrats and independents are filing to challenge Trump's GOP at all levels of public office, in every state of the union.

4,674 candidates squared off for US House, Senate or President in 2016, more than 10,000 for state legislature, and over 100,000 at the municipal level - and those numbers do not include the many thousands more who ran in primary elections.

According to Pew Research (2014), about 2% of Americans say they have run for federal, local, or state elected office in their lifetimes. 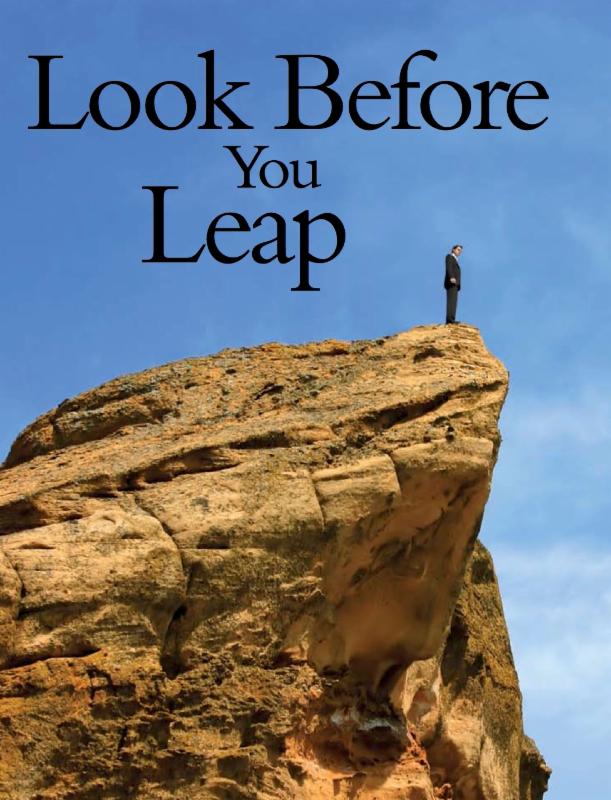 In my other life, as a political consultant, I have worked with over 100 open seat and challenger candidates from almost every state, and still have unwavering respect for those who pursue public service.

Hence, for those who are thinking about taking the plunge this cycle -- an article I wrote several years ago for Campaigns & Elections. The questions are just as applicable today as then, and ones every potential candidate should be prepared to answer - for themselves and the public - before they take the leap!

25 Questions That Need Answers Before You Run

DemList Calendar: Submit your fundraising and campaign events to your State Page or free promotion.

DemDaily Political Column - for daily updates on issues, targeted races and campaign tools. Pass the link on to your supporters as an informative resource!

See Past Dailys on:

Good Luck to all!

February 1, 2022 Texas will hold the first primary of the election season on March 1st and the first election using the state’s new Republican-drawn political map. Democrats and Republicans will...