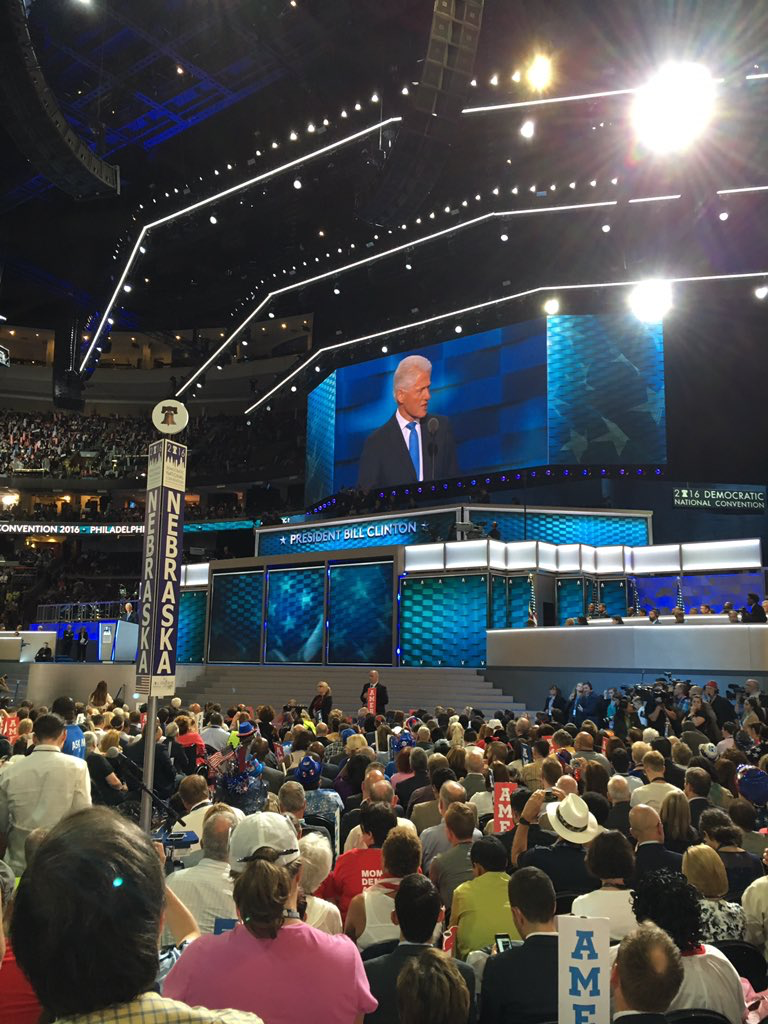 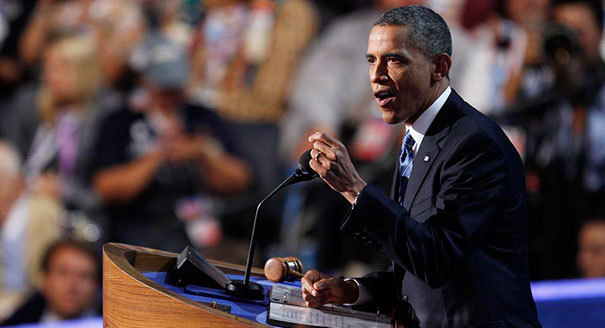 Musical Performance: Lenny Kravitz
10:00pm - 11:00pm
Remarks: Tim Kaine, Nominee for Vice President
Introduction of Film: Sharon Belkofer. Sharon is mother of fallen Lt. Col. Thomas Belkofer who was killed by a suicide bomber in a convoy carrying Belkofer and three other high-ranking officers in Kabul, Afghanistan.
Remarks: President Barack Obama
Benediction: Reverend Gabriel Salguero
Stay connected to DemList for convention alerts and pass on to friends and colleagues to SignUp!
DemList
Connecting you to The Party
Connecting you to Each Other
Kimberly Scott
Publisher

December 17, 2018 On Friday the security of American’s healthcare took a significant setback with a ruling by a Texas federal judge that the Affordable Care Act (ACA) was unconstitutional...

April 10, 2019 The labor movement is a powerful force in any contest, but in a presidential election the endorsement of a major union could be the determining factor in who becomes our Democratic...

January 14, 2019 Day 24 of the Goverment Shutdown. While business inside the US Capitol resumes at a heady pace this week, the rest of Washington, DC is eerily quiet. The Smithsonian museums that...