Tonight's Convention Schedule and LineUp!
A Lifetime of Fighting for Children and Families 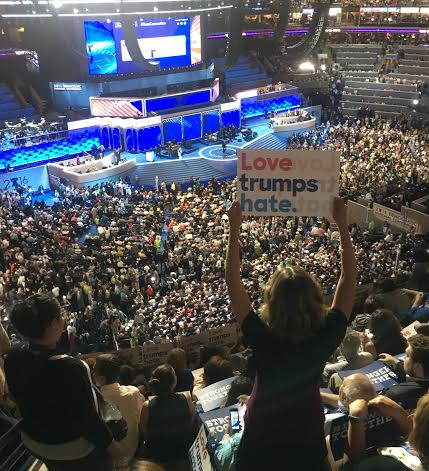 Fights of Her Life:  Standing Up for 9/11 First Responders & Survivors

Introduction by Actress Debra Messing
Remarks:  Joe Sweeney
Joe was a detective with the NYPD on September 11, 2001. When the towers were hit, he rushed down to the World Trade Center and began digging through the rubble for survivors.
Remarks: Lauren Manning
Lauren spent more than 6 months in the hospital after 9/11 recovering from severe burns. As senator, Hillary Clinton helped Lauren get the care she needed.
Remarks: US Representative Joseph Crowley
Fights of Her Life: Health Care
Introduction of Speaker: Actress Erika Alexander
Remarks: Ryan Moore
Ryan has spondyloepiphyseal Dysplasia dwarfism and has known Hillary Clinton since 1994 when they met during the fight for health care reform. Ryan has stayed in contact with Hillary ever since.
Remarks: Former Governor of Vermont Howard Dean
Fights of Her Life: Secretary of State
Remarks: US Senator Amy Klobuchar
Remarks: Ima Matul, Sex Trafficking Survivor & Advocate
Remarks: Former US Secretary of State Madeleine Albright
10:00pm - 11:00pm 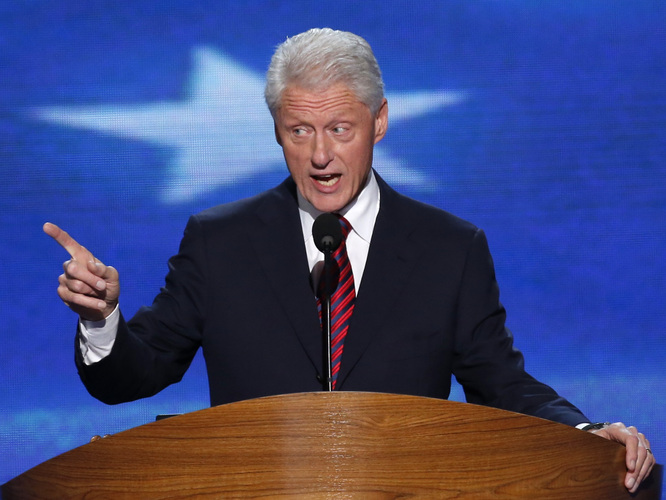 Remarks: President Bill Clinton
Introduction of Film: Actress Meryl Streep
Performance: Alicia Keys
Stay connected to DemList for convention alerts and news & pass on to friends and colleagues to SignUp!
DemList
Connecting you to The Party
Connecting you to Each Other
Kimberly Scott
Publisher