For the 50,000 people attending the Democratic Convention, and those watching it via television, tonight's lineup of speakers for the first night n Philly! 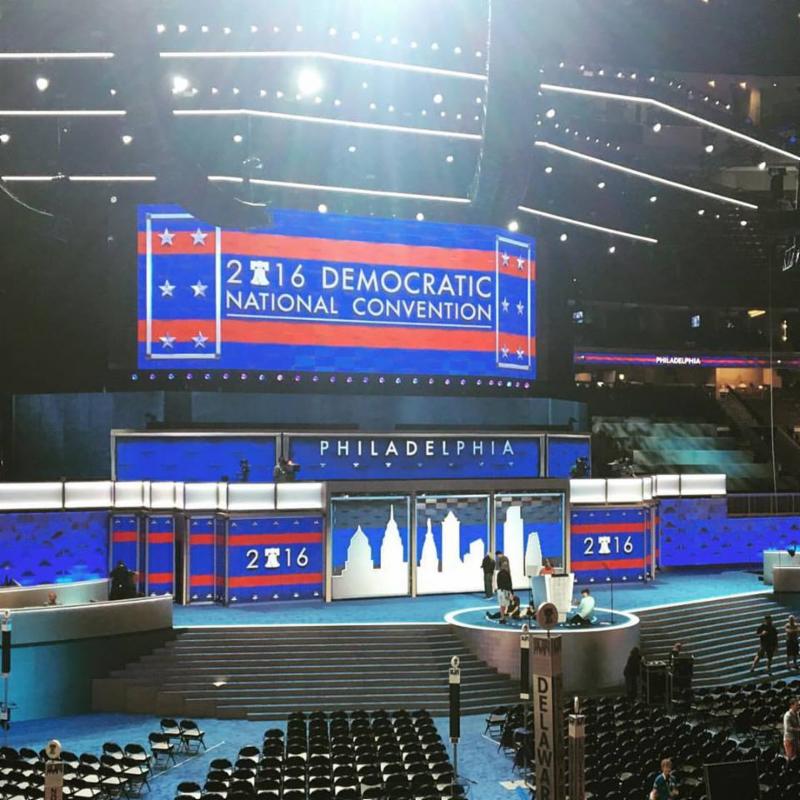 Remarks: Honorable Bernie Sanders, US Senator (VT)
Benediction
Rabbi Julie Schonfeld, First female rabbi to hold a chief executive position in an American rabbinical association
DemList
Connecting you to The Party
Connecting you to Each Other
Kimberly Scott
Publisher