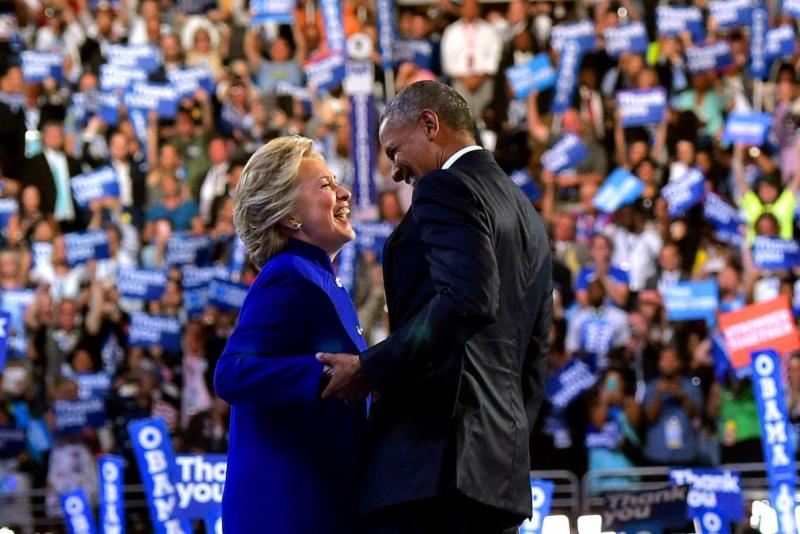 Stronger Together: An Economy That Works For All