With the final "super Tuesday" 6-state primaries and caucuses June 7th, Sanders and Clinton have unleashed a wave of campaign ads.

Tuesday, Sanders announced the launch of a new $1.5 million ad buy in California.
Not to be outdone, the following day the Clinton campaign announced a "six-figure" buy that starts this Friday in major California media markets, with ads featuring actor Morgan Freeman and civil rights activist Dolores Huerta. It also includes targeted ads to Latino and Asian American voters.
For those not viewing in a primary or battleground state, a look at what is out on the airwaves (just click on pic to watch): 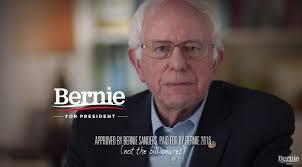 The buys are a reflection of the increasingly tight race between Clinton and Sanders as they enter the final stretch of the primary season.

California, with the largest # of delegates at 475, will either clinch the nomination for Clinton, or provide Sanders with a substantial win and enough delegates to continue the battle.
One of the better anti-Trump ads: "Speak" by PrioritiesUSA Action 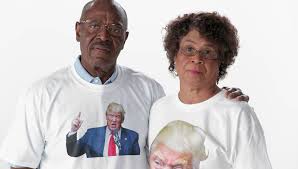 For the much-needed comic relief outside of the live media circus, the latest from Saturday Night Live. 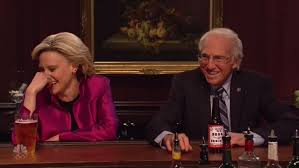 DemList is a free daily newsletter, calendar and resource for Democrats and allies nationwide.  Please help us keep you informed with a contribution today!
DemList
Connecting you to The Party
Connecting you to Each Other
Kimberly Scott
Publisher
Check out the DemList Convention Calendar, the free central source for all events and updates at the Democratic Convention July 25-28 in Philadelphia.
Source: Politico