The Countdown to the 2016 Presidential, just over one year away, has begun!

For a one-stop, national and state-by-state run-down on important dates, Sign-Up for access to the free DemList Calendar, launching December 1st. In the interim: 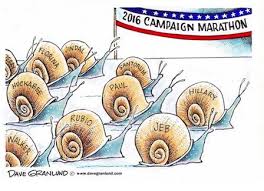