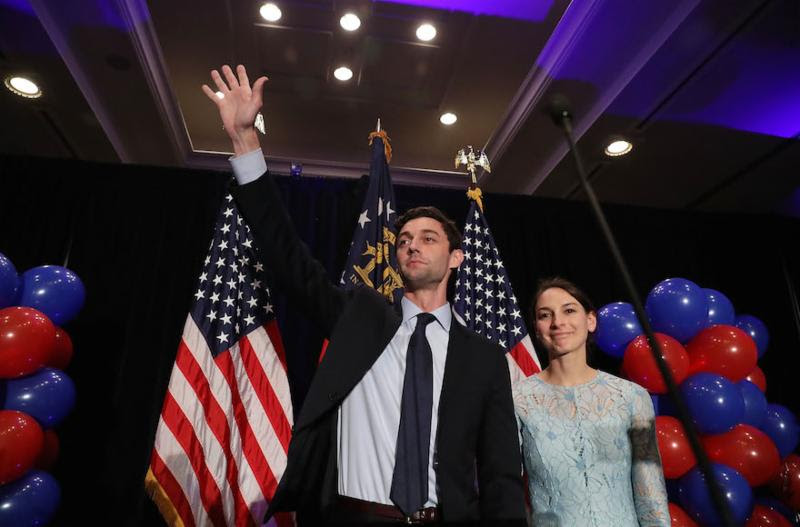 Jon Ossoff after learning of the results last night

The southern seats are two of six Congressional special elections this year, including five traditionally Republican seats vacated by Members to join the Trump administration.

In the five contests to-date, Republicans have held onto four, and the fifth, historically progressive seat, stayed in the Democratic column.

On the face, it is a wash for both parties with no gains for either going into the 2018 elections - but the breakdown on the numbers for each race still paints a positive picture for Dems, who came within 7% points of winning in three states where Trump beat Clinton last November by 18+%.

Georgia 6th
In Georgia's 6th Congressional District, which will go down as the most expensive Congressional election in history, Democrat  John Ossoff lost to Republican Karen Handel 48.1% to 51.9% in a seat where Trump beat Clinton 48% to 47%.

The race, which had Ossoff and Handel in a dead-heat through the final five weeks of the campaign, was Democrat's greatest hope for a flip this year. 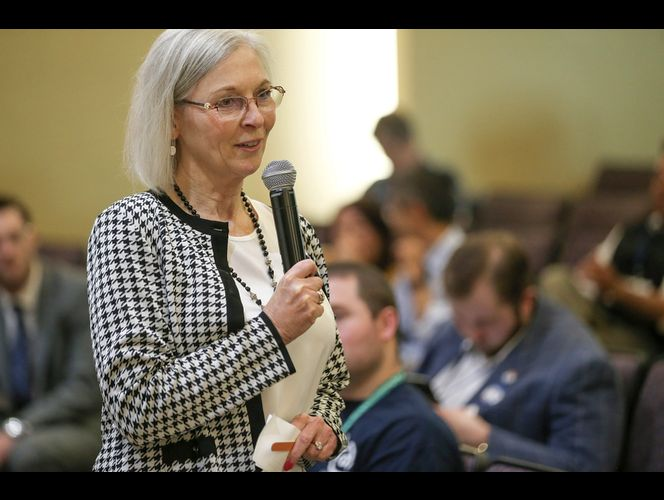 That leaves two remaining special elections in 2017: Utah's 3rd CD and the Alabama US Senate seat.

December 8, 2021 One of the more vilified and controversial members of Congress, of either party, is GOP Congresswoman Marjorie Taylor Greene from Georgia’s 14th congressional district. The...

July 1, 2020 Although there are only five presidential primaries left in the season, over half of the regularly-scheduled state primaries for statewide executive offices, legislature and...